Overlooking Trefechan are the remains of Morlais Castle.

It was originally built around 1270 by the Earl of Gloucester and Lord of Glamorgan, Gilbert de Clare, on land claimed by Humphrey de Bohun - This dispute culminated in the Battle of Maesvaynor, in 1291.

It was briefly held by Welsh rebels three years later, during the Welsh Rebellion of the thirteenth century.  After Edward I won his war against the rebels, he destroyed parts of the castle to prevent it from ever being used as a stronghold again.

The remains of the site are somewhat scarce but the surviving crypt gives a clear indication that the castle was once a colossal site. 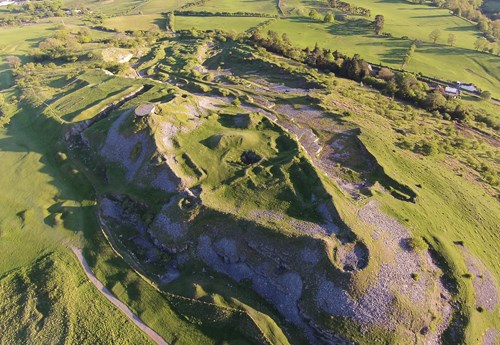 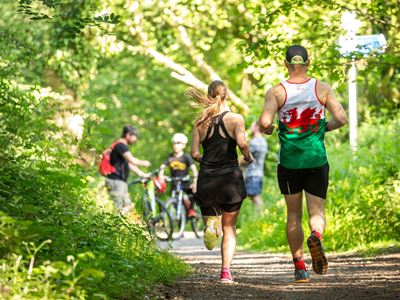