Travel to the remote hillside near Pontsticill to St Gwynno's Church (better known as Vaynor Church), and you’ll find the grave of Merthyr Tydfil ironmaster Robert Thompson Crawshay, who had the original St Gwynno’s rebuilt in 1870 after the original medieval parish church of Vaynor was burnt down during the battle of Maesvaynor in 1291 and the building which replaced it became dilapidated.

Crawshay's grave comprises a huge quarrystone slab, believed to weigh 10 tons, which bears the inscription ‘God forgive me’. There are a number of interpretations of why this was inscribed. 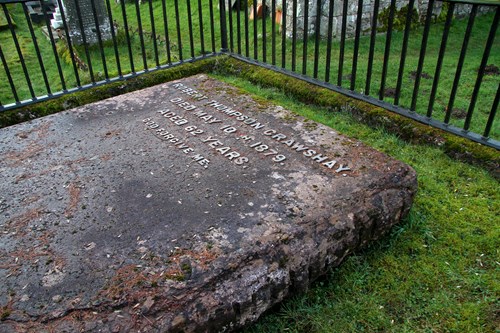 Remains of the original medieval parish church of Vaynor, dedicated to St Gwynno, which was burnt down during the battle of Maesvaynor in 1291. All that survives is the west end with its tower and battlemented parapets. The church was allowed to decay after the building nearby of the new church in 1870 at the expense of Merthyr Tydfil ironmaster Robert Thompson Crawshay. 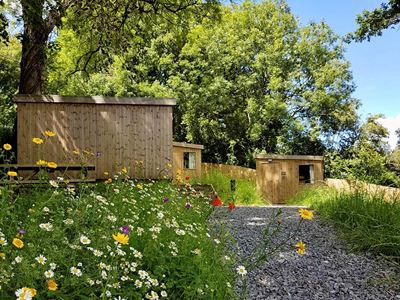